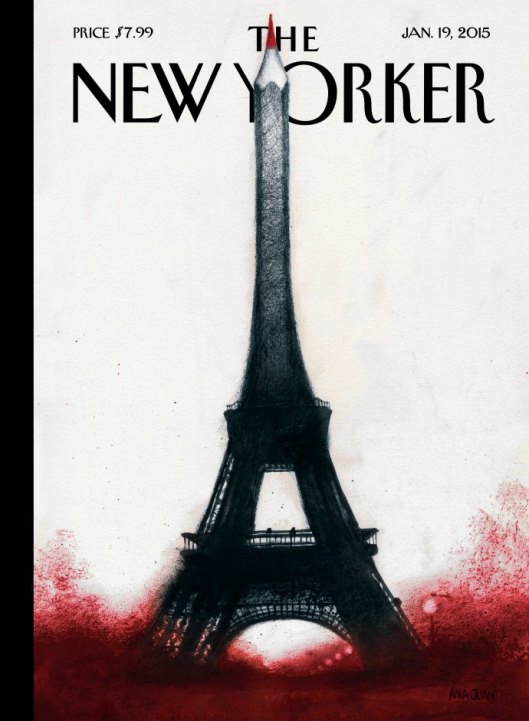 Acting on disagreement or anger with murder or violence? Vehemently No.

Restriction of the freedom of speech … no matter how offensive that speech may be … is the first step in repression.

Techniques used in other countries?

Kill enough of the smart people and scare everyone else.

Freedom of speech is allowed in most countries. It is freedom AFTER speech that is important.

If you don’t like the speech – don’t listen.
But above all else – don’t deny it’s existence.

The idea of free speech and speaking out will be conveyed for as long as we convey it.

We must continue free speech regardless. Regardless of whether we agree with its content or not.

These are criminals, barbarians. They have sold their souls to hell. — Hassen Chalghoumi, the Imam of Drancy mosque in Paris 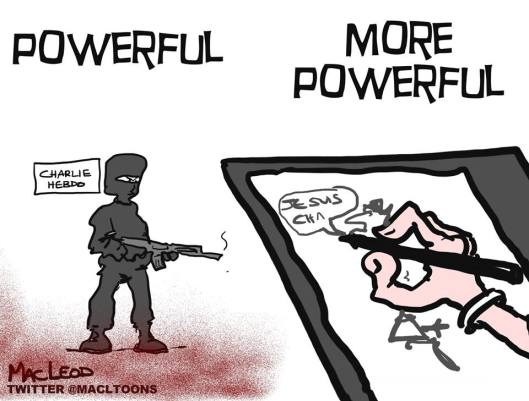