Calvin and Hobbes, creativity, not fitting in, round hole, square peg

I found myself today having a discussion with someone online. 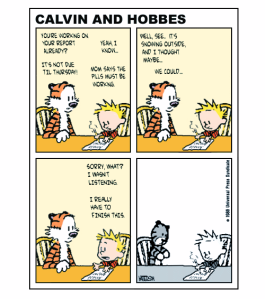 About Square Pegs … Round Holes … Out Of The Box Thinking … and Calvin and Hobbes.

Well, at least the part of Calvin and Hobbes where he takes medication to “fit in” as a “normal” kid.

And all arguments about medications notwithstanding, I found myself once again wondering about the process in which children lose their creative spark in favor of fitting in to what society expects.

This is not the first time I have written about this whole phenomena of creativity and genius and how folks of that ilk end up being … well … un-ilk-ed. And finding another person like I am is more and more difficult.

I believe my exact words were ” … occasionally I find a kindred out-of-the-box spirit. And when I do, it’s Heaven.“

So, for those of you who may not have read the old post … or who are new readers … or who just don’t feel like clicking to an old post … here is a reblog of my post from back when.

Square Peg? Round Hole? C – None Of The Above …

… yes, definitely C … although I certainly identify with the Square Peg / Round Hole thinking. 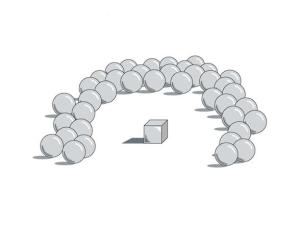 When WOOT.com (one thing, one day, till it sells out) decided to expand into t-shirts (SHIRT.WOOT.com) the first shirt they had made me laugh out loud immediately … so I bought it.

People stare at it when I wear it, but very few seem to get it … the joke, that is … not the shirt.

Obviously round holes to my square peg. Or the other way around depending on the day. 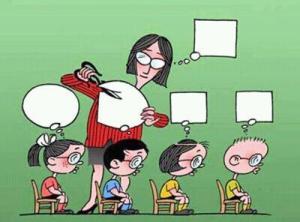 So this morning when I saw a post from my brother on the proverbial Facebook, I once more laughed out loud … until I gave it some more thought.

So which is it?

Or is it the free thinking unlimited creativity round holes being trimmed by the educational system to fit into the square peg society that does not foster round holes?

And then what of those of us who do not conform?

Who says the pegs have to be square … or the holes round … anyway? 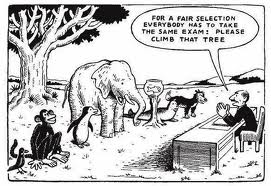 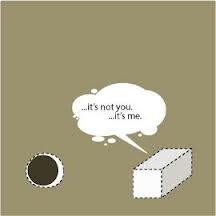 And of course it goes without saying that my square peg / round hole tendencies have manifested themselves in the world of relationships.

Some of us are square … pegs or not. Some are horses running free in the fields. While some others are safely back in the paddocks.

But I am not going to go there right now.

As life went on, I discovered that this square peg / round hole situation showed itself out in the work force.  If you are a square peg, the worst thing you can do is join a round hole business. And of course the opposite holds true as well. 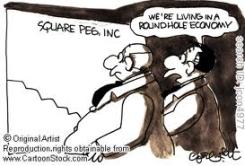 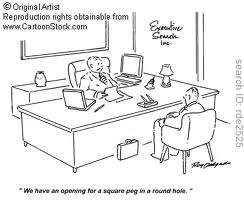 Ideally you come across a job that totally fits your personality, but those are quite hard to come by.

At least not without a great deal of effort.

But then, I don’t exactly fit into the square peg or the round hole way of existing.

I think one of the hardest, and certainly most unrewarding things in life is trying to be something that you genuinely are not.

If you are a person looking for a passionate existence, the worst thing is to find yourself in a passionless situation.

Why yes, it does sound like I am speaking from experience, doesn’t it?

And I would guess it is equally frustrating the other way around.

Although lord knows we have probably all tried to make things work in spite of overwhelming evidence to the contrary … both professionally and personally. 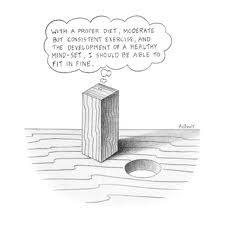 It is starting to dawn on me that I will forever be either the square peg, or the round hole, but not the one that fits exactly. And that is fine with me. 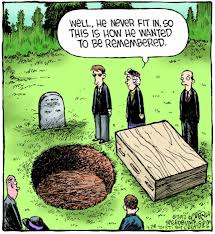 Addendum For The Day:

I have always identified with square pegs and round holes, but I am even more fond of thinking outside the box. Who needs boxes, anyway?

And this morning while doing the morning reading of posts and subscriptions, I came across something posted by someone I know. Andrew Slack. Son of my friend Sharon … Jewish Sharon … who is, well, Jewish … as opposed to Yoga Sharon … who teaches Yoga.

Sharon is also known as the Art Lady … because she is creative and thinks outside the box. I like that in people.

Now this is a man who not only thinks outside the box … he lives outside the box. And has founded the Harry Potter Alliance. These folks actually think they will make a difference.

So, for your listening pleasure …

Andrew Slack believes that popular books and movies aren’t just entertainment, and that their fans can change the world. And, with the internet as his tool, he’s set out to prove it. Since he was a small boy, Andrew has had dueling loves: storytelling and social justice. And, a few years ago, he found the vehicle to combine them: Harry Potter.