… names that will live in infamy in my mind.

Today’s Google Doodle celebrates the life of the nineteenth-century, French physicist Léon Foucault, and features one of his most impressive inventions: the Foucault pendulum.*

Not sure which of the two things impressed me more each year at the annual Field Trip to Buhl Planetarium. The Foucault Pendulum or the Tesla Coil / Van de Graaf Generator. 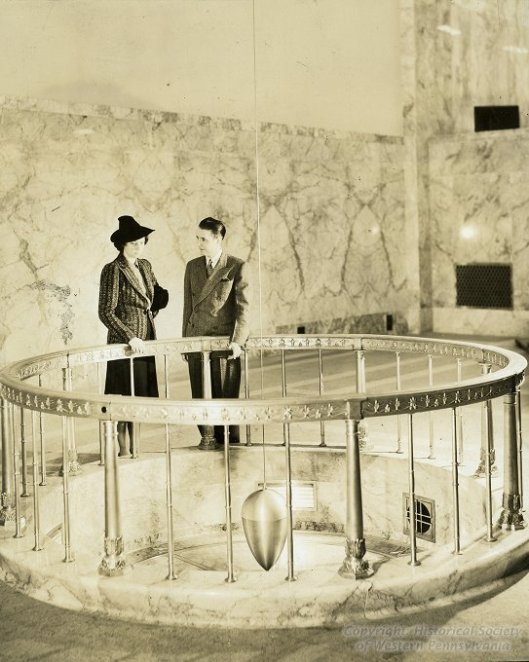 Maybe it was just entering the hall itself. With so much marble and echoes and fascinating exhibits.

Or maybe it was when we went into the Planetarium to watch the spooky Zeiss projector rise from beneath the floor to show us miracles beyond time, beyond space, beyond imagination. 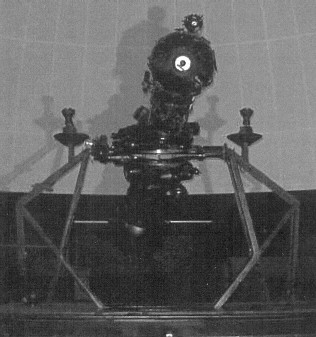 I sat through the presentation in the small theatre, thought of the Saturday morning summer classes on Telescope making I had attended, and remembered how at Christmas time the basement area was filled with train exhibits. Those exhibits put my 75-ish square foot display to shame.

Okay. But let’s be honest here.

The thing that impressed this young teen the most was the boy I had the crush on for years. These annual forays into Buhl Planetarium, and Museums and whatnot gave me the yearly opportunity to be somewhere, other than school, and near *him*.

Hey, I may have been a geek, but I wasn’t stupid.

Such was the mind of this teenage girl in the 60’s.